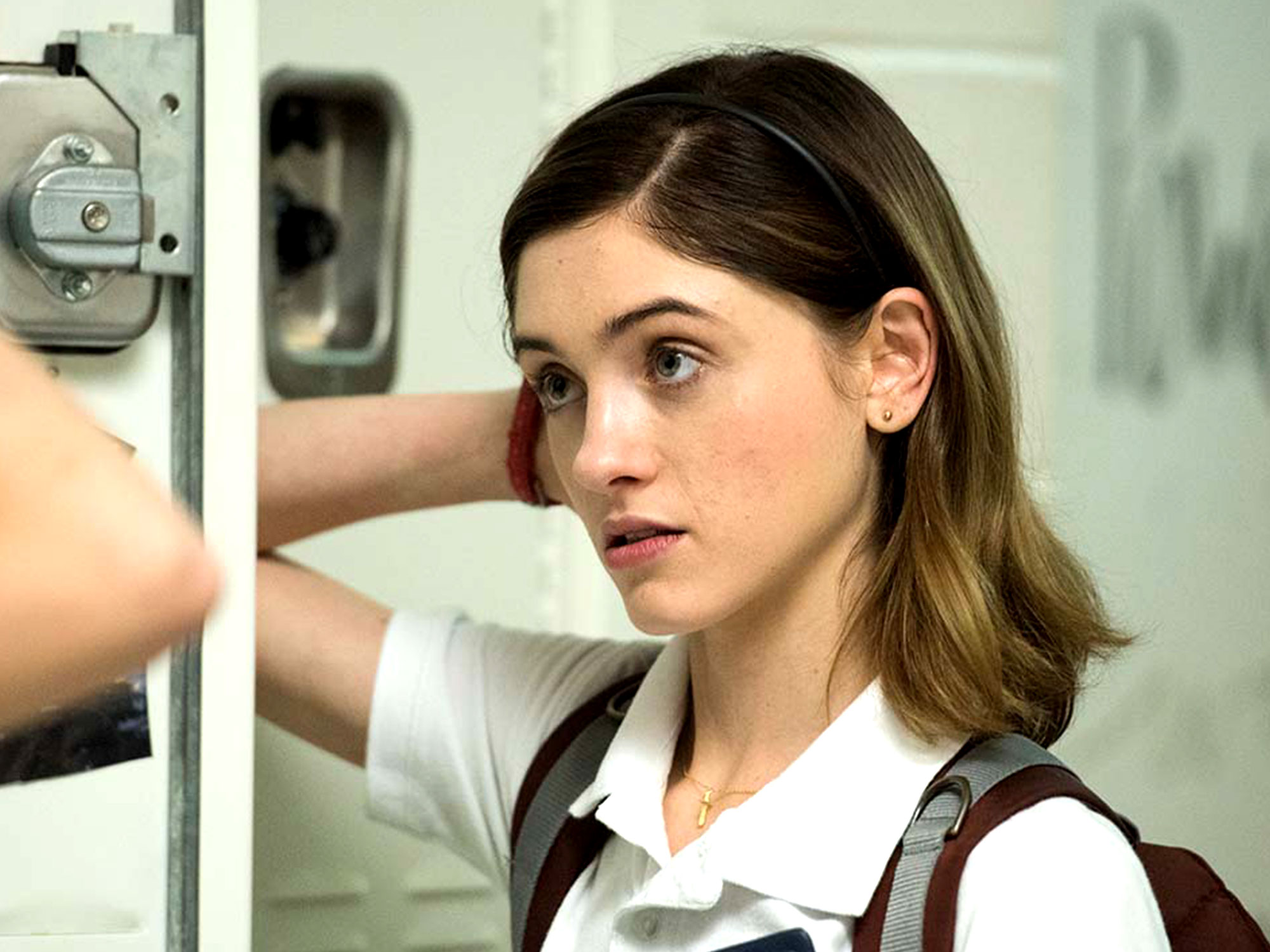 Beginning with a verse from the Book of Revelation, which is duly followed by a verse about “tossing a salad”, the film’s subtle satire of sexual morality in America feels long overdue. Set in the Midwest during the early 2000s, we follow sweet 16-year-old Alice (Natalia Dyer) as she attends her devout school and seeks redemption from her guilt-ridden, profane AOL chat. Spiralling into a pit of shame when lewd, racy images enter her thoughts, Alice must soon confront a part of herself that seems to fly in the face of her and her school’s faith in ‘God’s plan.’

Enrolling in a retreat to the semi-fictionalised Kirkos organised by her school to help overcome her sinful urges of self-pleasure, Alice spends a long weekend strengthening her relationship with Jesus. But she quickly begins to doubt both herself and the pious people around her. After developing a crush on the athletic Chris (Wolfgang Novogratz) and discovering that the most enthusiastic Catholics in her group are contradicting the school’s teachings, Alice eventually comes to terms with the one change she has long neglected: the one happening within her. 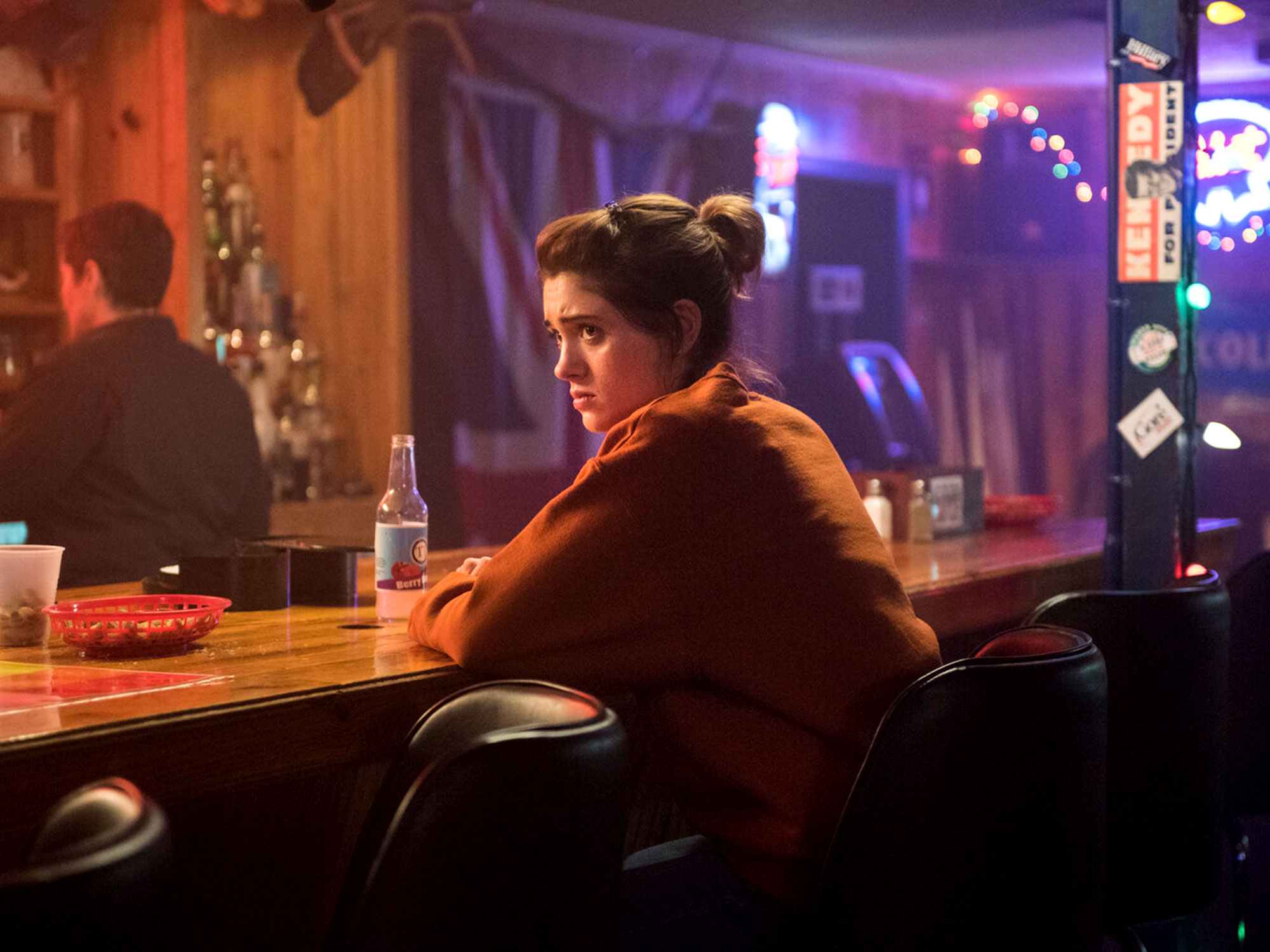 Dyer gives a relatable performance in the lead role, filling the shoes of the innocent and naive Alice in a way that elevates the film above the average teen comedy. As she develops from a timid, mixed-up girl into a daring and confident woman, Yes, God, Yes subverts the “good-girl” stereotype so often seen in female-centric coming-of-age films. Crucially, Maine doesn’t shy away from showing the awkwardness and messiness of growing up, and in doing so her film becomes a humorous yet powerful statement on female body empowerment. Keeping an open mind when it comes to making mistakes should always be encouraged.