MoviesLeave a Comment on Garrett Bradley: ‘It’s important to resist the invisibility of the prison industrial complex’ 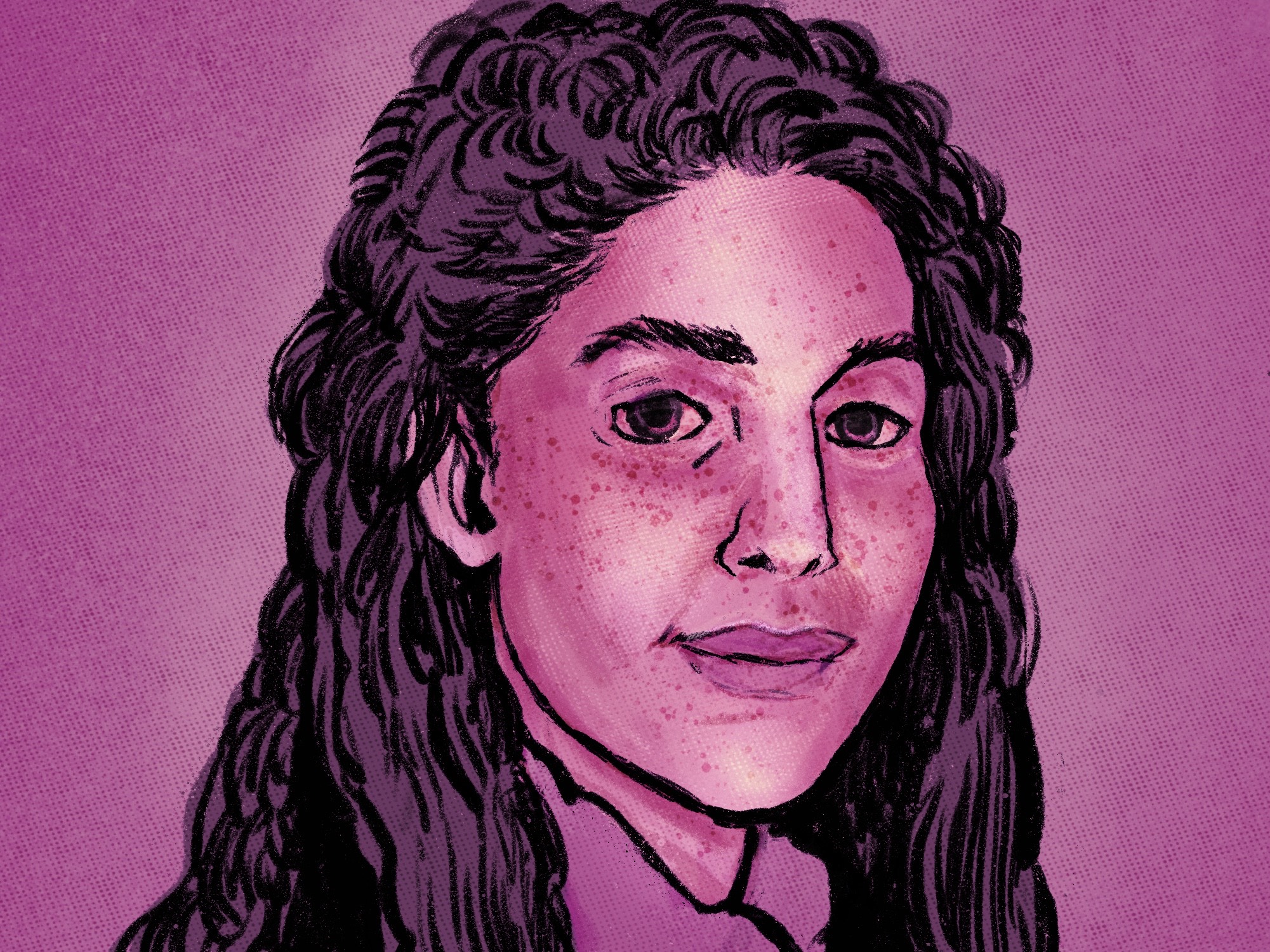 Whether training her camera on the “click-farms” of Bangladesh (Like), the disaster education centres of Japan (The Earth is Humming), or the families and loved ones permanently affected by the prison industrial complex in the United States (Alone, Time), Garrett Bradley’s work bears a rare self-awareness.

Regardless of how close she gets to her subjects, she recognises herself as an outsider. In Time, she portrays the lives of Fox Rich and her sons as they fight to get her husband and their father out of his 60 year sentence in Louisiana’s Angola Prison. Through stylised compositions and editing, she stresses the reality of their heroism.

LWLies: Your use of zooms concedes the camera’s subjectivity. What does this technique mean for you in relation to documentaries?

Bradley: My first feature-length film, Below Dreams, was all handheld. We were working on prime lenses, some Zeiss Super Speeds, and I was very interested in the camera mimicking our own physicality and mode of observation. There are different ways you can do that and I think that handheld felt like an intuitive way to, starting off, because so much of that film is about movement and moving through the city. I started working with zooms shortly after that film because I found them to be an equally illustrative way of mimicking our own physicality as viewers in space.

The zoom offers you a wide space. It gives you context and it also gives you specificity, all within the same scene or the same frame. I’ve always described it as being similar to the way concentration feels. Your eyes are moving around when you’re talking to somebody, or engaging with something, then at a certain point you start to rest and focus in and relax on one thing. Yes, it maybe has this sort of meditative, dramatic quality, but for me it’s coming more from how our mind and mode of concentration actually works in the real world.

The camera often looks up at Fox Richardson from low canted angles. Does this also mimic the way we concentrate, as you say?

It’s different actually but it has similar intentions. It does mimic the concentration of internal and external space but the other [intention] is that it’s propaganda, if you will. It’s elevating people and making them heroes. Thinking about cinematography as making contemporary iconography and symbolism. So the low Dutch angle is sort of the quintessential, heroic leadership image that I’ve used a lot in my work with everyday people. And I think the symbolism around that is self explanatory.

Was your idea to let Fox sculpt her own portrayal, or were there moments where you had to step back from that?

In documentary filmmaking there’s always that conversation about to what extent the director is intimately involved in people’s lives and what the role of objectivity and subjectivity plays in that relationship. For me, it’s never been that complicated. I work with people who I respect, and respect allows there to be a full seeing of the holistic nature of human beings that is both subjective and objective all at once. It’s no different than the way most of us move through the world. There are boundaries, you know? But I think that there’s room for both in that space.

When Fox and her sons give their definitions of time in voiceover, their delivery almost feels elevated. Were you asking them to respond in a particular way?

I just asked them really open ended questions. This is why I’m uncomfortable with the idea of even titling a film, because it creates something that’s relatively definitive and I’m not really interested in that. I’m not interested in making statements, I’m more interested in the flexibility of ideas, possibilities and definitions of things. So there was nothing really special that I did. I think people respond to your energy. I tried to set a tone for everybody, the cameraperson, the person who might do voiceover. I try to emulate or evoke the emotion that I’m looking for just through my own behaviour. But there was no special something. I think everyone is just naturally poetic and brilliant on their own.

Can you talk about the importance of shooting documentaries with a diverse team behind the camera?

Diversity is not for the sake of being politically correct. Filmmaking is about perspective. We can tell the same story over and over again; what makes it special is the perspective from which it’s being told, and how that can be seen and experienced as something that helps us understand ourselves and our culture. Diversification of perspective actually pushes the medium forward, which is so much more meaningful than anything else. I happen to know people that are smart and have strong perspectives and believe in mine and can push it forward in a collaborative way. I think filmmakers, or anyone who is hiring a crew, should be thinking about it in terms of how they’re going to make the work better, not because they think they have to.

Can you talk about the drone shots of Angola Prison that you weave through the narrative?

Part of what has allowed the prison industrial complex to become so profound in our country is its apparent invisibility, its resistance to being seen, or being caught. Angola [Prison], which is where Robert served time for 21 years, was a former plantation which turned into what the prison is now. It’s 18,000 acres of land. It was very difficult for even a drone to capture the magnitude of that, which speaks to why it’s important, in a film like this, to create that visibility. It’s offering, also, an optical solution to resisting that invisibility through understanding the effects it has on the family. So the few scenes we have of Angola really don’t do service to the magnitude of what it is. But it was, in one way, attempting to address the erasure of this experience.

The camera was the only device through which Fox and her sons could say something to their father during his incarceration. Did knowing that affect your approach to filming them?

Their mother was the one showing them how to see and live through the world with the camera. In this case, I was an outsider. I was not someone that was part of their family. I think a lot of the camerawork and their relationship to the camera was just trust building, and a lot of that trust went through Fox. As long as Fox was comfortable to a certain extent, it really helped with how we wanted to move with the camera and what their relationship was to our camera.

How did you decide what to show and not show of Fox’s family?

I wanted people to understand how the system unequivocally finds itself immersed in every element of a person’s life, their work life, their family relationships, and their personal time. Also, I was trying to show the ways in which this family resisted the separation, the historical separation, the systematic separation of families through their own unity as individuals and love for one another.

Time is available to watch on Amazon Prime from 16 October. Read the LWLies Recommends review.