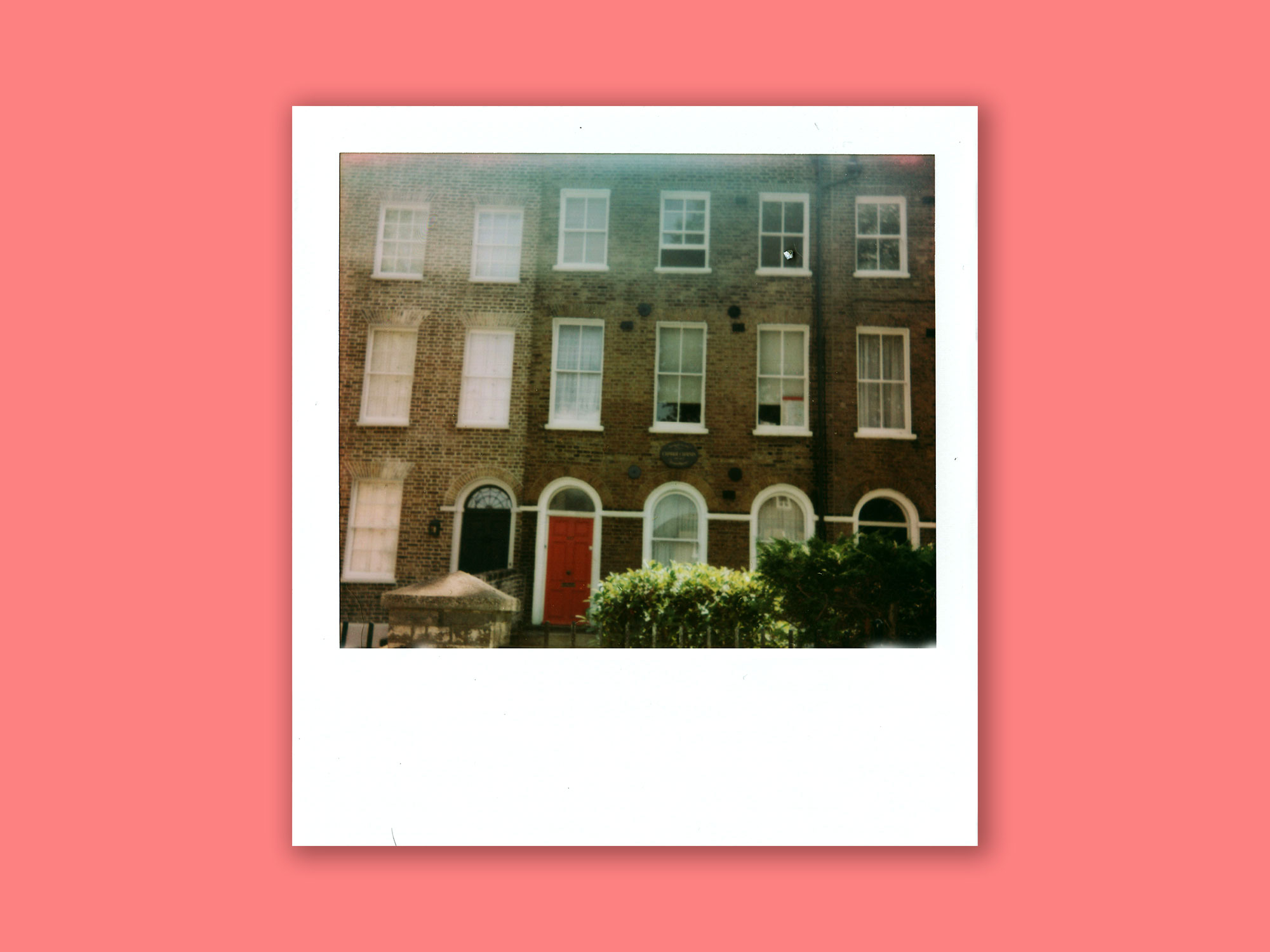 If any actor holds the record for most plaques and commemorations ordained due to their time in London, the chances are it is Charlie Chaplin. Though most associated with Hollywood’s early years of popular cinema, Chaplin was first and foremost a Londoner, someone whose formative years took place around the boroughs south of the Thames.

The sheer amount of buildings holding plaques to celebrate sometimes small links to the actor is astounding and undoubtedly he would likely be surprised. Chaplin’s time growing up in the city was not a pleasant one, the actor boasting one of the most Dickensian stories of poverty and strife of any Hollywood star. As Chaplin biographer David Robinson famously described it, the actor’s ascent to Hollywood success was “one of the most dramatic rags to riches stories ever told.”

Chaplin’s life in London before the glitz and glamour of Hollywood was notoriously tough. Charles Spencer Chaplin was born on 16 April, 1889. He was the son of two music hall performers, Hannah and Charles, who were virtually estranged, with Charles being a heavy drinker eventually leading to his death at the age of 38. It is likely that Chaplin was born in a house in East Street in Walworth. There is even strong speculation that Chaplin’s early short Easy Street is based on the rough and tumble of life in the deprived neighbourhood, and the costume he would eventually make word-famous with his character of The Tramp is also possibly derived from the typical clothing worn by characters in the area.

Forced to look after Chaplin and his illegitimate half-brother Sydney, Hannah then lived in a variety of houses though the actor was often forced into the Lambeth Workhouse and several other institutions for London’s destitute families. His mother would eventually be committed to an asylum due to psychosis. She returned to it many times until eventually committed permanently. In this time, Chaplin had started to follow in his parents’ footsteps as an entertainer, touring music halls around the country. Eventually he registered with an agency in the West End where he soon drew the attention of audiences and critics alike, before jumping onto America’s vaudeville circuit and finally to Hollywood.

London life was undoubtedly difficult for Chaplin. In his autobiography, he talks of his despair at being sent to the Lambeth Workhouse in South London and the Hanwell School in North London, as well as the joy he felt when his mother, briefly recovered, organised his release from them. “It was a forlorn existence,” he wrote, “sadness was in the air”.

His other memories of London tend to be of wandering hungry and alone when finding no one at home. “I wandered through Lambeth Walk, looking hungrily into cook-shop windows… For hours I watched the quacks selling their wares. The distraction soothed me and for a while I forgot my plight and hunger.” This was a pivotal night for Chaplin, however, as, sat on Kennington Cross waiting, he heard a musical performance coming from the White Hart pub (now The Tommyfield) which lifted his spirits. Entertainment was clearly the way out.

Plaques and celebrations abound of Chaplin’s haunts in London. Above the entrance of East Street Market one celebrates the actor’s earliest years in the area. At Methely Street, a plaque from the Dead Comics Society celebrates Chaplin’s life in the house from 1898 to 1899 while many people also visit Pownall Terrace and West Square where the actor lived variously, being two of the few houses that have photographic proof of Chaplin revisiting in his later years.

After some of his and Sydney’s touring success, they lived together at 15 Glenshaw Mansions on Brixton Road, Chaplin calling it “our cherished haven”. A blue plaque from English Heritage now adorns it and the café below is called Chaplin’s Coffee & Co. Even on Lambeth Walk where the actor wandered in such destitution, several mosaics abound celebrating the actor’s most famous films. 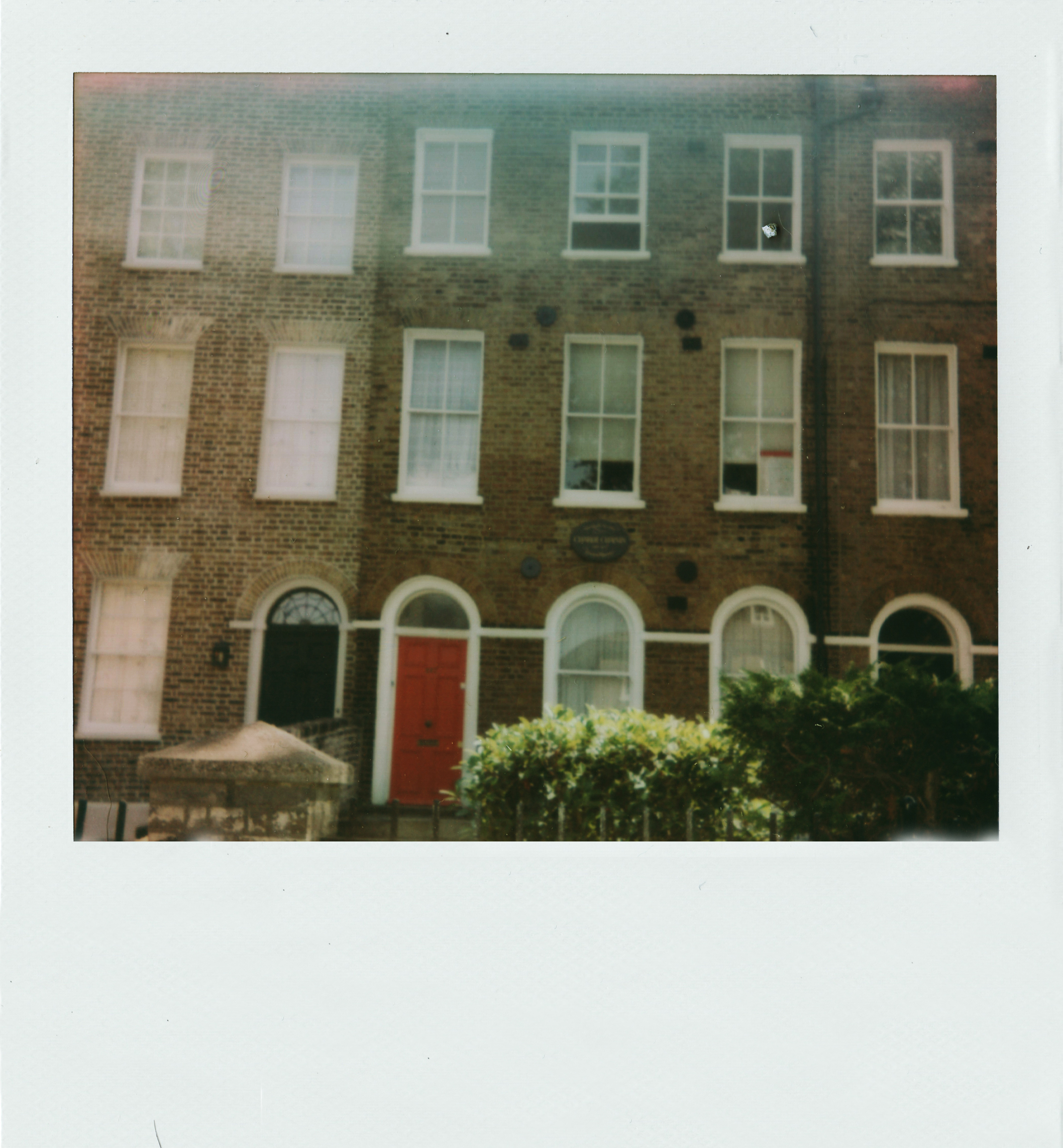 Yet it was 287 Kennington Road that I was most drawn to from Chaplin’s history, the house of his estranged father where the actor stayed when Chaplin Sr was forced to take custody of Charlie and Sydney after Hannah’s institutionalisation. At least, as Chaplin suggests, Kennington Road was “familiar and not strange and sombre like Norwood.”

It boasts only a small plaque but considering the history of Chaplin’s troubled early life, it seemed the most appropriate in regards to the struggles he endured and how the performing arts first helped him escape his harsh reality. As with many older properties in London, the house today is luxurious. The area has ironically followed a similar trajectory to Chaplin, quite literally from rags to riches.

Chaplin would revisit the city various times. Around the time of his 1921 film The Idle Class, and with unusual encouragement from the writer HG Wells, he revisited. Even at that point in his career, well before classics such as The Gold Rush, Modern Times, and The Great Dictator, Chaplin was acutely aware of how far he had come since those early beginnings. “I had known London as a struggling young nondescript from Lambeth,” he wrote, “now as a man celebrated and rich I would be seeing London as though for the first time.”

His work was to be celebrated many years hence in a statue by John Doubleday at the centre of the West End in Leicester Square, the area that gave him his most important shot. At one point the statue was at the centre of the square, and though now moved in place of one celebrating William Shakespeare, its placement at least acknowledged for a time that the actor was in all likelihood the most famous Londoner in the world.